“If oil prices stay between $75 and $95 a barrel, we would see the kind of stimulus package that the Federal Reserve or Congress could never do,” said Douglas R. Oberhelman, the chief executive of Caterpillar, the multinational maker of heavy construction equipment. 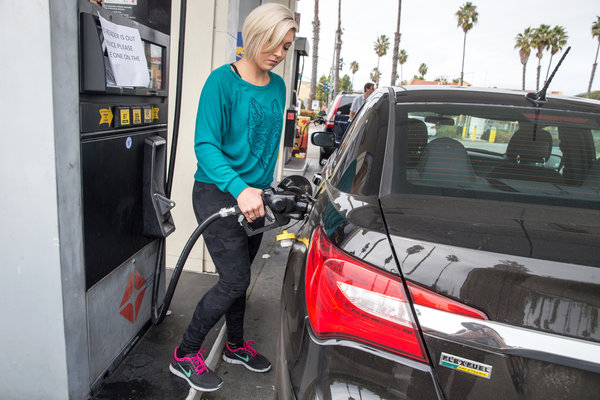 The impact is especially significant for low- and middle-income Americans, who have been largely left behind the anemic economic recovery that began in the middle of 2009. Even as the job market has improved, most workers have received only modest wage increases. Median income remains roughly 5 percent below the peak it hit in 2007.

Capitalism will eat democracy — unless we speak up | Yanis Varoufakis

This Will Leave You Speechless! – One of The Most Eye Opening Videos